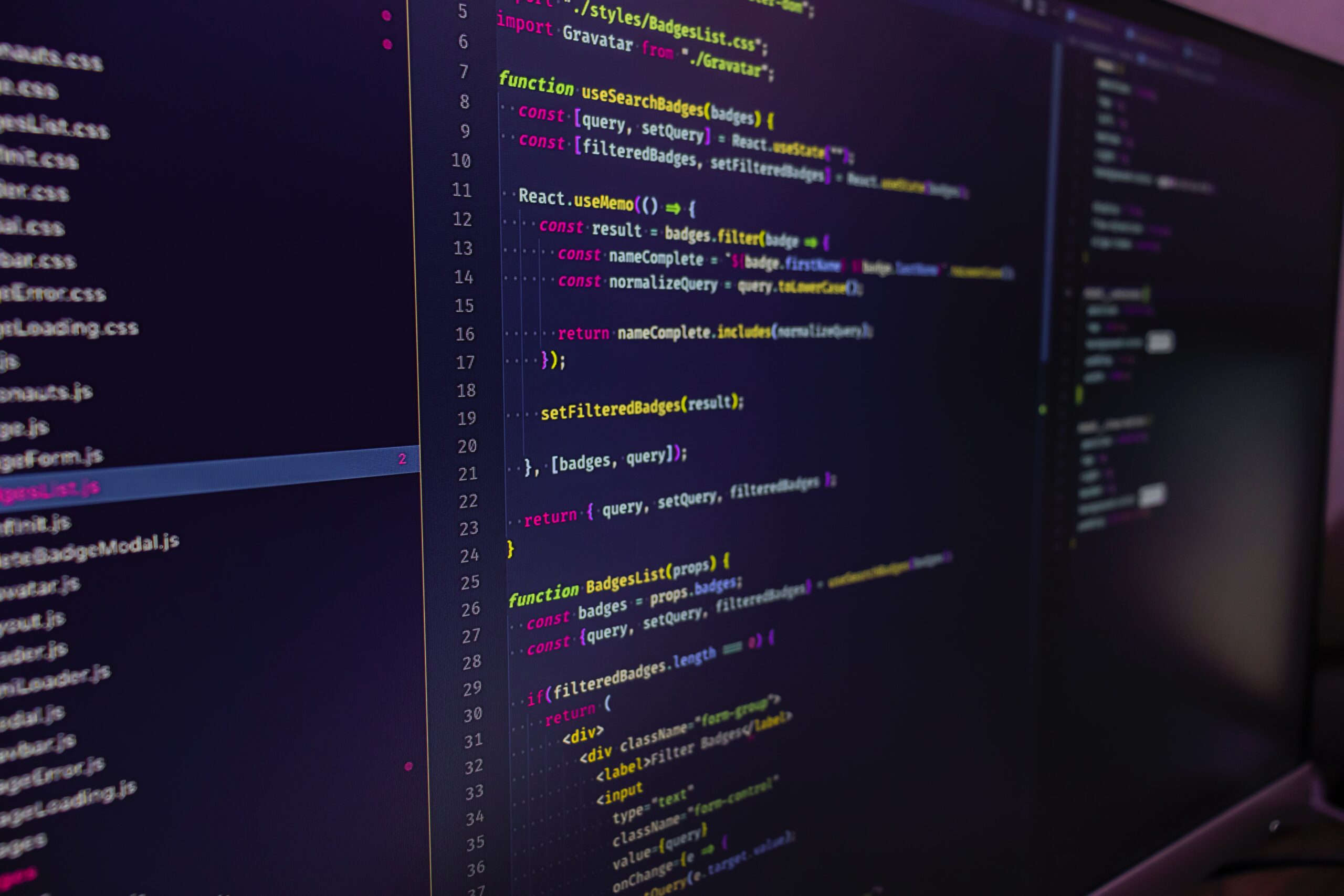 The world is transforming into a digital world and technology is changing on a daily basis. Businesses, whether startups or enterprises are trying to stay abreast of this changing tech world. In this journal entry, we will be focusing on one of the popular and fastest-growing Javascript frameworks – ReactJS. We will also see how ReactJS has kept up with the pace of technically fulfilling demands.

There are about 1,090,972 WEBSITES using React all around the globe [Source]

23K developers on StackShare have stated that they use React. [Source]

The above statistics signify that it is one of the most preferred frameworks by the developers globally.

ReactJS — the JavaScript library, is an open-source framework, supported by Facebook and a huge community of individual developers. It was originally released in 2013, that is the original public release. ReactJS is used build rich user interfaces for web and mobile applications (React Native). In other words, we can say that it is basically providing the developers with “view” part of the MVC (model-view-controller) development paradigm.

Developers who have a basic understanding of HTML and Javascript can start using this library without going through the pain to learn something new. Having said that, this became the prime reason why it has gained so much popularity as a front-end web development tool.

Now, we will try to have a look at certain key reasons why we as developers love this framework.

Organizations nowadays are very much keen to adapt to the fast-growing technologies that help them in fastening their development time, complete the solutions, and implement them on time without any hassles. ReactJS is one of those technologies since it has a high development turn around time because of its multiple reusable components.

Developers using this technology find it easy to manage and build applications at a great speed. Developing in ReactJS also ensures high-end productivity and accelerates maintenance.

As the technologies are growing, organizations need a stable technology. And, ReactJS is just the answer to their problems. It is backed by big names like Facebook, Instagram, and millions of individual developers globally.

ReactJS has been able to sustain its popularity level and has been soaring high despite the increasing peer competition. Hence, the organizations and developers find stability and security in choosing React for their development work.

Ease Of Using the technology

Organizations and developers are attracted to the simplicity with which ReactJS operates. It has not only streamlined the job of developing but has also simplified resource administration.

ReactJS has turned out to be an easy option for novices and experts, alike.

Another notable feature the Facebook team has given is the use of a virtual Document Object Model (V-DOM). React creates an in-memory data structure cache, computes the resulting differences, and then updates the browser’s displayed DOM efficiently. Thus, the use of V-DOM offers a high-speed rendering, less time wastage, enhanced user experience, and better app performance.

React provide a great set of effective design, developer and debugging toolset to developers who are using ReactJS for their development. React developer tools are there for certain browsers like Chrome and Firefox. These tools help the developers undergo inspection in the V-DOM. Even tracking of the hierarchy of components is possible.

Though the list of the reasons for using ReactJS is quite a big one. In this journal entry, we have tried to mention the most significant features and benefits that it offers and makes it a desirable technology by one and all.

Top 10 ReactJS Books You Should Read