We all developers use Git Commands on our everyday work over and over again to save, share, maintain history of our work. In this journal entry, we will see some git commands every developer should know and which are rarely used but are very helpful in making the developers life easy.

git has a lot of commands under its belt. And before running any command its important to understand what that command is supposed to do our code. Running the following command git help <command> would simply display an explanation right there on the terminal.

However, you can this a step further by running the following command git help -w <command> . This command takes you directly to the website where you can read up all the things related to the command.

git stash  temporarily stashes the changes that you’ve made to your working copy so that you can continue work on something else, and then come back and re-apply them later on.

Save uncommitted changes and stash them for later. Useful command when you want to commit and push, but aren’t ready to commit the changes you have made since the last commit.

Once you are done with the changes or work that needs to be committed first, then you can go back into the branch and run the following command git stash pop . This command will bring back all of your changes like it never left your workspace.

This is a very powerful command. Using this command git cherry-pick we can pick any commit to a branch and pull it to another branch. This command is very useful for undoing a commit which accidentally was made to the wrong branch. You can switch to the correct branch and cherry-pick the commit to where it should belong.

The above command will bring entire commit. However, if you are looking to cherry-pick a specified commit, then you can simply run the following command:

You can retrieve the <commit-id> by using the command git log .

When committing the changes we sometimes have a typo in the commit message. git commit --amend command allows us to fix the typos or mislabeled commit messages.

Lets understand this using an example:

As you can see in the above command, we have a typo in the commit message. Now lets try to fix this typo.

The above command does the magic for us. Now whenever we push this commit, other co-workers working on this repository will never see the typos that were saved earlier.

Once we execute this command, this command will ask us about the hunks. “Hunks” are the chunks or parts of the file that we decide what to do with it.

The meaning of letters for your quick reference:

When we are done with all the hunks, our commit is ready and we can continue to the push.

Git is a very powerful tool and most of us use it on every day basis. We hope these simple tricks or commands help you be more productive.

Do let us know about your favorite Git commands in the comments section below? 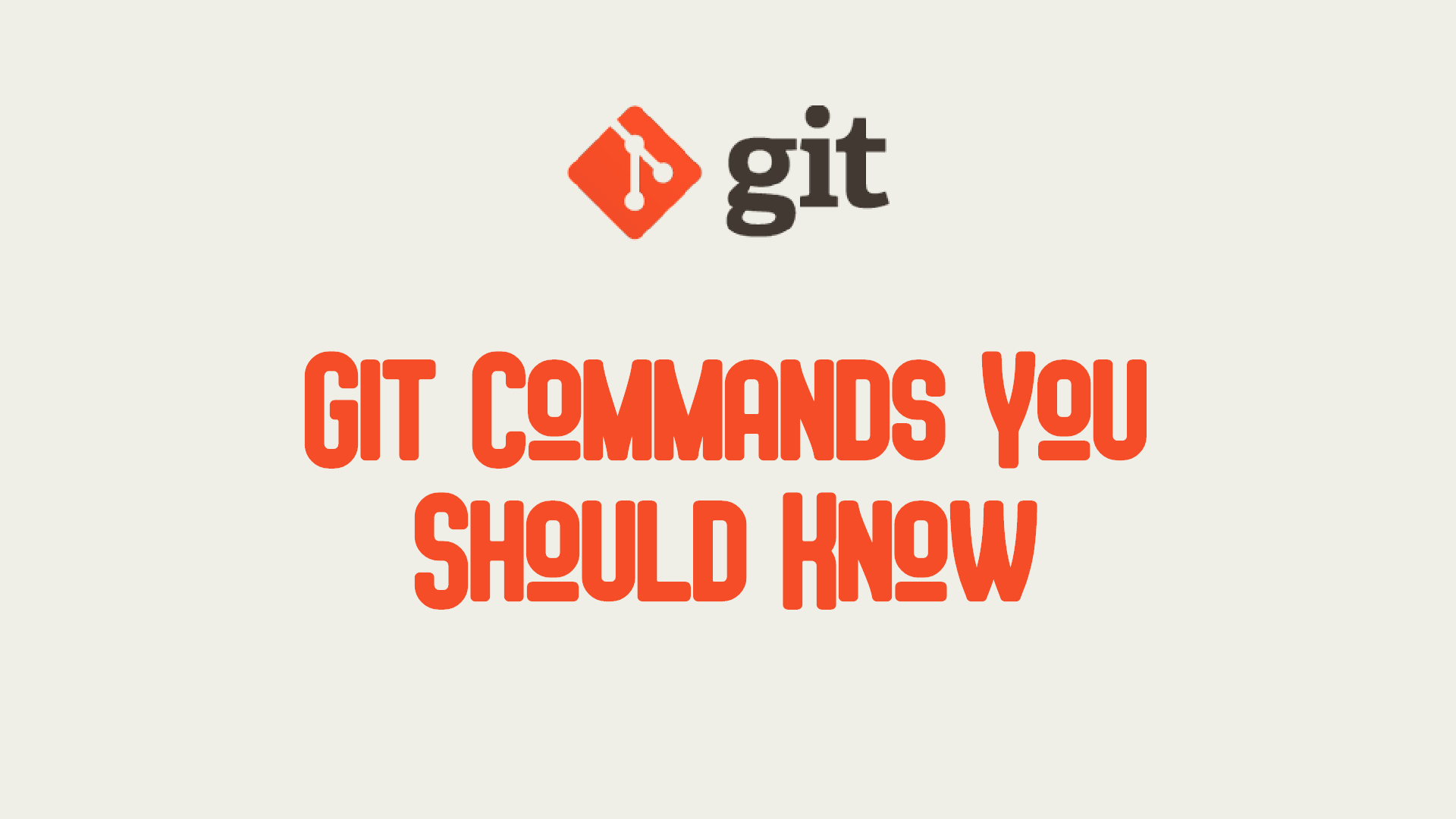