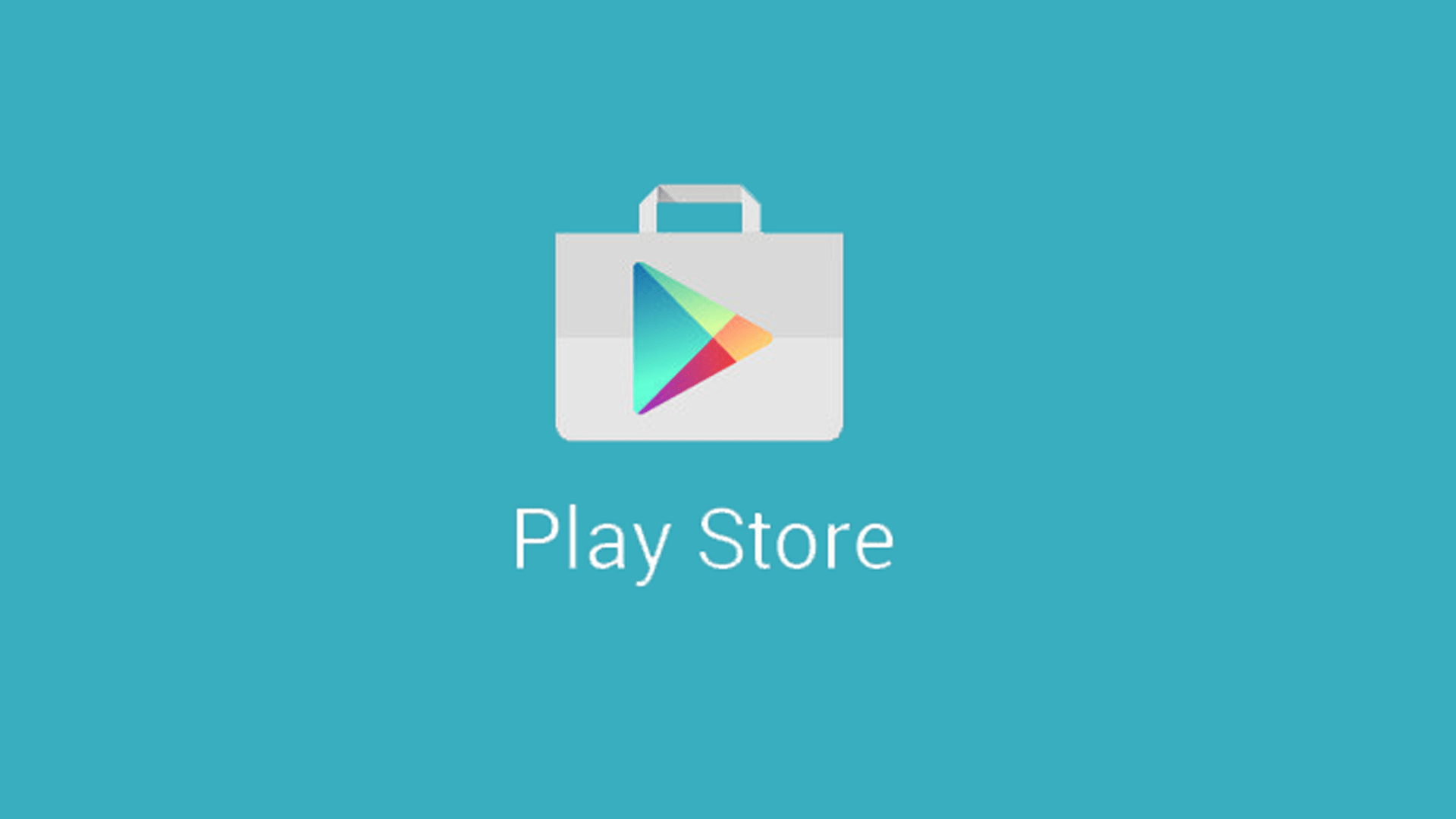 Successfully publishing an app on Google Play Store is not just about submitting the finished code and then sitting back and watching the downloads as well as dollars flowing in.

There are several steps to be taken before the final app development stage and the very first download. As you celebrate your app’s launch into the market, you might ignore some of most very important aspects that lay the foundation of your app’s success.

In order to make sure that all basics are covered, there’s a definitive checklist of things to do before launching an app on Google Play Store. By following these steps, you’ll see how easy it is to create a successful app.

Testing is one of the most important processes when launching an app. Make sure to test the app thoroughly before finally submitting it to the Google Play Store. Android is an open platform that has both pros and cons. Since there is an extreme fragmentation of Android devices, it often gets really difficult for app developers to ensure consistency with respect to user experience, which is very important.

Instead of testing an app on a single device for iOS, it is very important to test the Android app and check the same across an array of canvas sizes, form factors, and models. As per Open Signal Maps analysis, there are more than 4000 different types of Android devices. In addition, there are two crucial variables for testing – Android OS version and screen size. So testing the app for both would be wise.

Testing on various Android devices implies that you need to consider different versions of Android OS and screen sizes too. Ideally, Android developers should test the app with devices that come with both higher, as well as lower resolutions, so that the app works seamlessly for both. It is very important to cater to both classes.

As far as the OS version is concerned, developers should aim to make the app compatible with some of the lower versions; you can gradually add more features for the higher versions. Working with native features for each version can make the process really easier.

You have to define the devices you want to discover the app in the Google Play Store. This can enable you to restrict the reach of your app to specific Android devices, as mentioned.

Meanwhile, Android already has its architecture that sup- ports scaling up and down; the technology is called Density Independent Pixels. Nonetheless, some developers may not be happy with the result. Remember, bad performance means unhappy users, which is bad news for business.

If you want to sell a paid Android app or game and make money via in-app advertising, you have to set up a Google Checkout Merchant Account. However, only a few countries are included in the list. Therefore, you have to make sure you are allowed to sell a paid app on Google.

If you want your app to be free, Google Play Store would not permit you to upgrade the app if you (at one point) decide that you want to go from free to paid. Therefore, you have to come up with a long-term monetizing plan and strategy from the very beginning.

Once you are ready to submit the app to the Google Play Store, you have to once again check the app design and overall aesthetics. It is very important to make sure the app looks attractive enough and the design is really trendy. You should also create an appealing icon for the app, a clearly-written app description, screenshots of the app and gather some attractive videos to draw the users’ attention towards the general appearance of your app. Remember, this is a crucial step for the app’s success, especially since the first impression does count.

05: Marketing strategy for your app

You should plan the launch of your Android app well. Make it stylish and eye-catching. A press release would also be great. You can also invite relevant individuals to cover your app launch. You must contact some of the top app review websites and request them to write genuine reviews. In addition, you must visit forums, groups, app bloggers and social networks, and speak about the app. The power of social media is far-reaching when it comes to app promotion. You can even promote the app on various online Android app discovery platforms. This can get you ratings and reviews.

Make sure you have open offers for user support, which is very important. You have to set up a system in such a way that you can respond to queries immediately and start interacting with users. This is a very good way to resolve issues quickly. You can also have a FAQ section in which you can answer the common queries and set up support email and chat for additional help. Likewise, you should try to enable multiple payment options for users.

Your job is not done the moment you put an app on Play Store; this is just the beginning. To make sure your app is successful, you have to keep track of its performance to know exactly how well the app is doing in real time marketplace. Pay attention to users’ feedback and improvise your marketing strategy, as well as the app’s presentation.

There are two key in-app analytics tools – Flurry and Google Mobile App Analytics. Whereas the former is designed to monitor users’ impression of the app, the latter is meant to give you details of app download, rating, and reviews. Both tools are really effective in tracking your app’s performance.

Although the above-mentioned steps do not guarantee the success of an app, this comprehensive list can help you build a successful app. It can give you a chance to make sure the app succeeds.