Visual Studio Code is a lightweight but powerful source code editor which runs on your desktop and is available for Windows, macOS, and Linux. It comes with built-in support for JavaScript, TypeScript and Node.js and has a rich ecosystem of extensions for other languages (such as C++, C#, Python, PHP, Go) and runtimes (such as .NET and Unity). As VS Code is a cross-platform tool that runs on Windows, Linux and macOS — and JavaScript is becoming the programming language for all kinds of cross-platform projects, here are some of the most useful JavaScript snippet packages available in the marketplace, based on the number of downloads, ratings, and plain old subjective assessment.

As JavaScript evolves in a series of new versions, the Sixth Edition of the ECMA-262 standard, otherwise known as ECMAScript 2015 or ES6 is a hot topic, with many features being adopted by major browsers.

Charalampos Karypidis has published JavaScript (ES6) code snippets: “Code snippets for JavaScript in ES6 syntax.”, to help you quickly take advantage of new features such as classes, arrow functions, promises and much more.

The snippet package — which supports both JavaScript and TypeScript — has been installed more than 418,562 times and has a rating of 4.5 out of 5 at the time of writing this post.

The AngularJS and Angular (TypeScript-based) frameworks, originally developed by Google, are all over the VS Code extension marketplace.

We will be discussing Angular v4 TypeScript Snippets from John Papa, for Angular 4.0.0, just formally released in March. It’s said to be smaller and faster and includes new features like a revamped ahead-of-time view engine, TypeScript 2.1 and 2.2 compatibilities, experimental ES2015 builds and more.

This snippet package has been installed more than 526,076 times and had a rating of 5 out of 5. 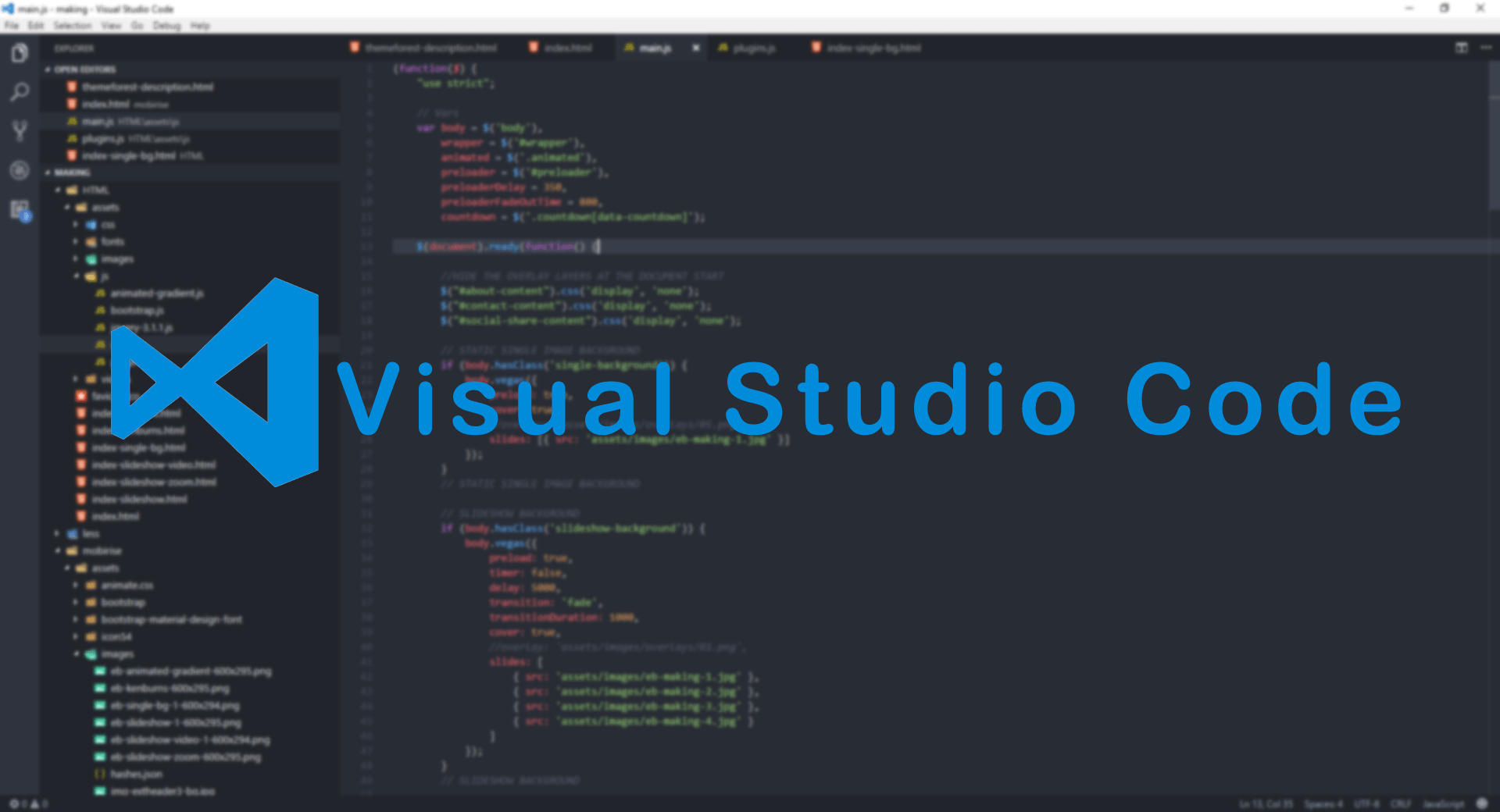 Looking for zooming functionality of images for your next web project, here is the list of javascript image zoom scripts. Magnifier Magnifier.js is a Javascript library enabling...
Read more
JavaScript

In this journal post, we will be showcasing some of the awesome tips for Javascript debugging using the good old console.
Read more
JavaScript

This journal post will outline the best tools to find, diagnose, and fix problems of applications that are coded in JavaScript.
Read more