In the Android App, once the repositories have been defined, we can then define the dependencies or artifacts that we are looking to use in the App from those repositories.

Dependencies that are resolved from repositories are referred to as external module dependencies.

We can also use the Groovy map syntax to identify dependencies by their group, name, and version.

We can also use fileTree which allows us to do things like specify filters. This is useful if we want the number of files within the directory.

Gradle also supports projects dependencies which are dependencies on other Gradle projects within a single multi-project build which we will be sharing in details in the next part. So stay tuned! 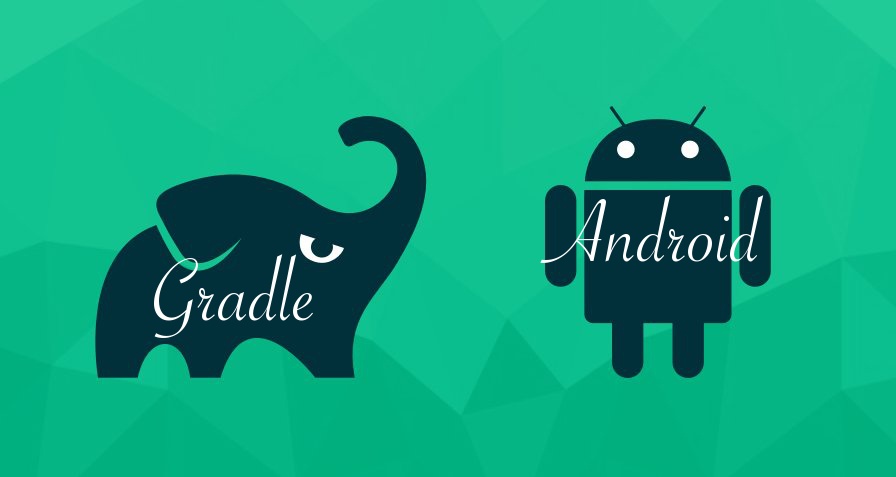