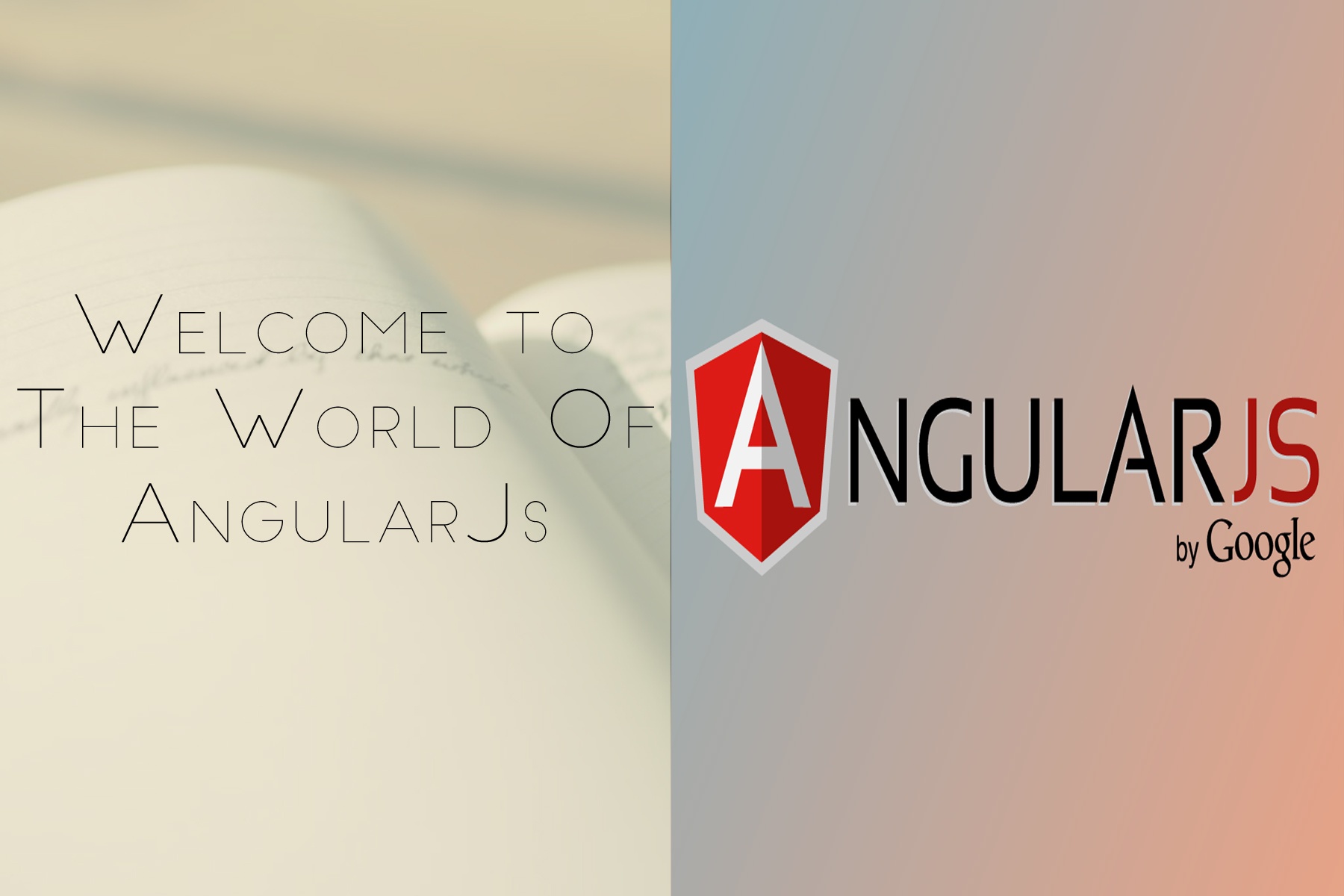 A few days back, the Angular team has announced a newer version of Angular 4.3, this version is a minor release of the framework. This release version contains no breaking changes and it is just designed as a drop-in replacement for earlier versions 4.x.x.

The full changelog is available here.

Angular2 vs React – War of Facts | An Infographic