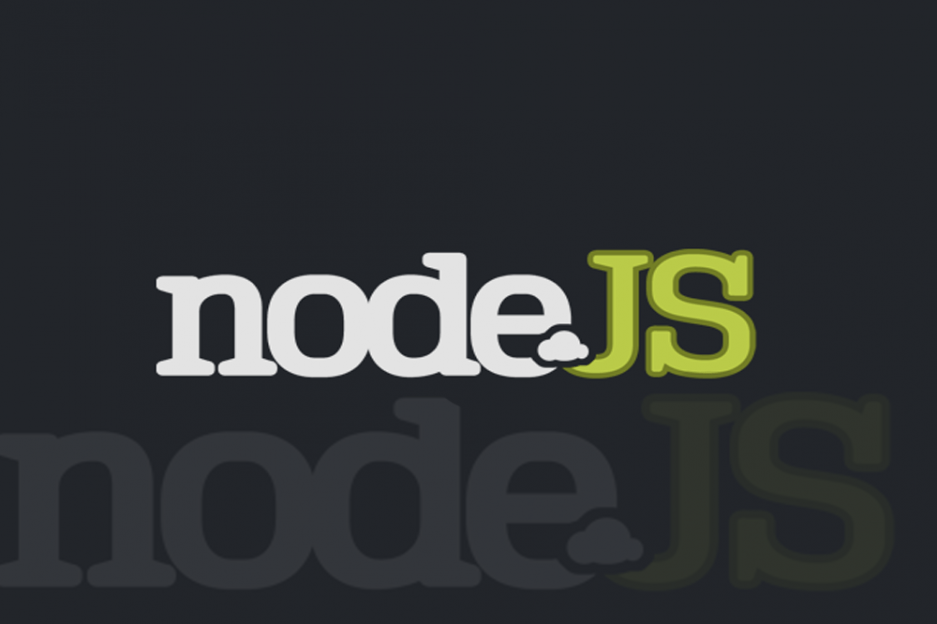 Nodejs 8 has been graduated to LTS (Long Term Support) status and newer Nodejs 9 has become the new current release.

Major version in the LTS plan is actively maintained for a period of 18 months from the inception date. After the completion of 18 months of active support, the major version will transit into “maintenance” mode for another 12 months.

Node.js 8 is one of the biggest release lines from the Node.js community to date with features and add-ons like Async / Await and V8 JavaScript Engine 6.1.

Look at some of the awesome features we can find in Nodejs 8.9.0.

As per the Node.js Release plan, they have released the newer Node.js V9 (9.0.0) for the developers who like to test and experiment. This new release is focussed on adding and testing new features and is frequently updated. Therefore it is not advisable / recommended to use this version in production.

This new release involves bulk of changes such as:

Please check the Node.js page for the download/upgrade to these releases.

In this journal entry, we will be exploring the Top 5 best IDEs available for Node.js development.
Read more
NodeJS

In this journal entry, we will look over the basic commands that you need to know to get your Node.js application environment set up and running.
Read more