To have a control over the code developers write, they need an efficient code editing and debugging tools. These tools help the developers to work with accuracy and speed. This is the reason why an IDE (Integrated Development Environment) was conceptualized.

Modern IDEs have a Graphical User Interface and are one single software application which has the following features:

There are some IDEs which are dedicated to a specific programming language while there are some that support multiple languages.

Nowadays, Node.js is gaining a lot of momentum and is used by a vast community of developers, technology enthusiasts, and programmers. So, in this journal, we will be focusing only upon IDEs which are best for Node.js application development. 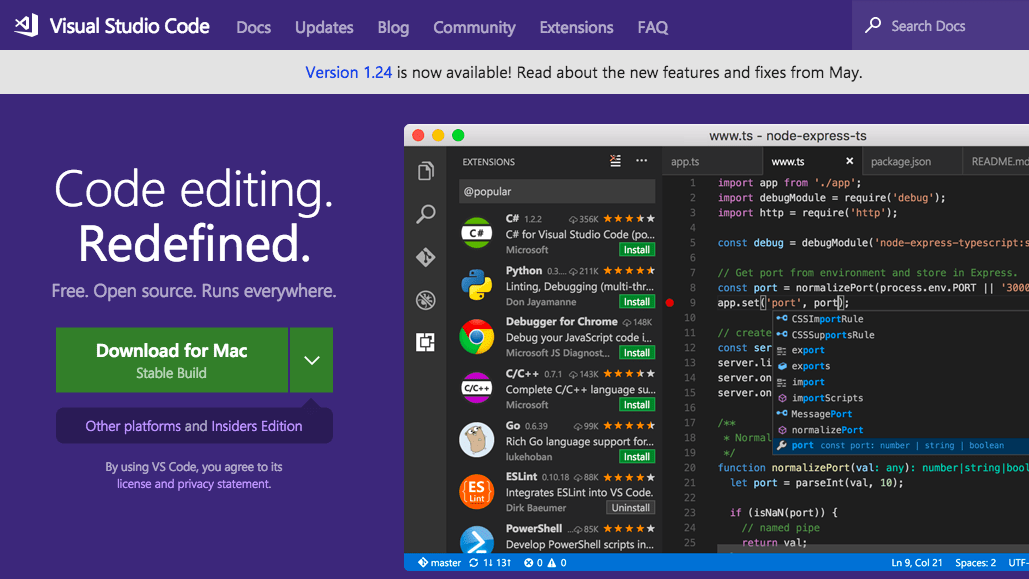 Visual Studio Code is powerful and yet lightweight code editor available in the market. This editor is available for free and runs on your desktop whether its a Windows, macOS, or Linux. The editor comes with built-in support for Javascript, TypeScript, and Node.js. There is also a very rich ecosystem of extensions/plugins for the support of other languages like C, C++, Java, Python, PHP, and many more. It also supports the .NET runtime. 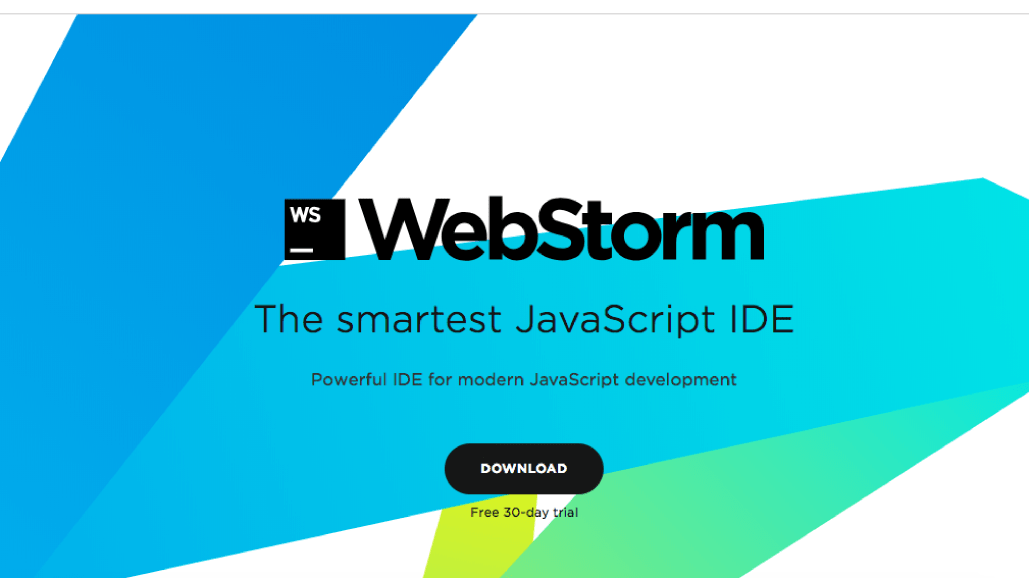 WebStorm is the editor brought to you by JetBrains. The editor brings you smart coding assistance for JavaScript, Angular, React, Vue.js and Meteor. You can enjoy the features like code completion, powerful navigation features, on-the-fly error detection, and refactorings for all of these languages. 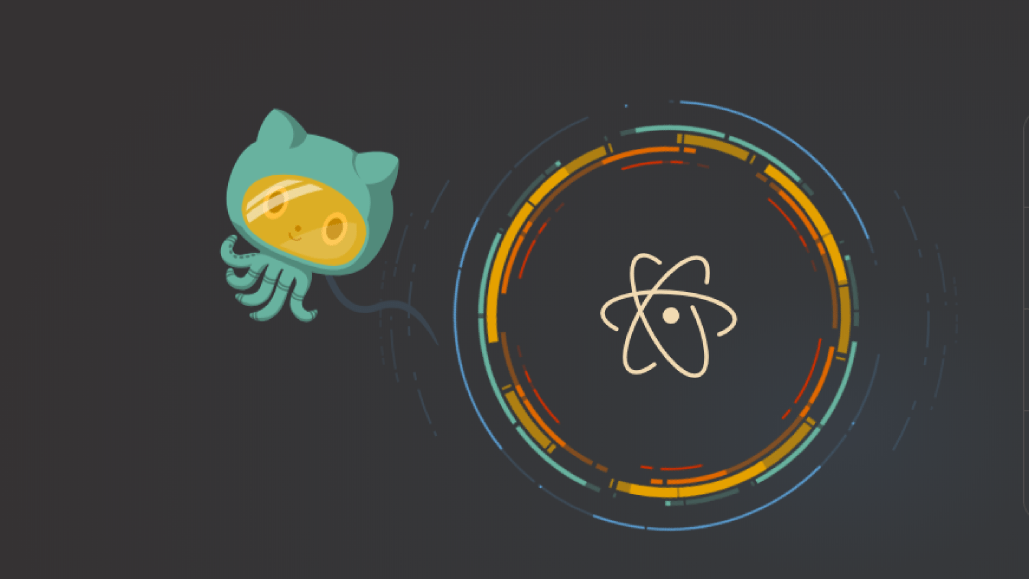 A hackable text editor for the 21st Century

Atom-IDE is a free and open-source editor. This editor is available as cross-platform, so you can install it on any desktop machine whether its a Window, macOS, or Linux. It lets you work with Git and GitHub directly with the GitHub package. Another great feature of this editor is that you can share your workspace and edit code together in real time with your teammates.

Using this editor you not only get smarter context-aware auto-completion but also code navigation features such as an outline view, go to definition and find all references. You can also hover-to-reveal information, diagnostics (errors and warnings) and document formatting. 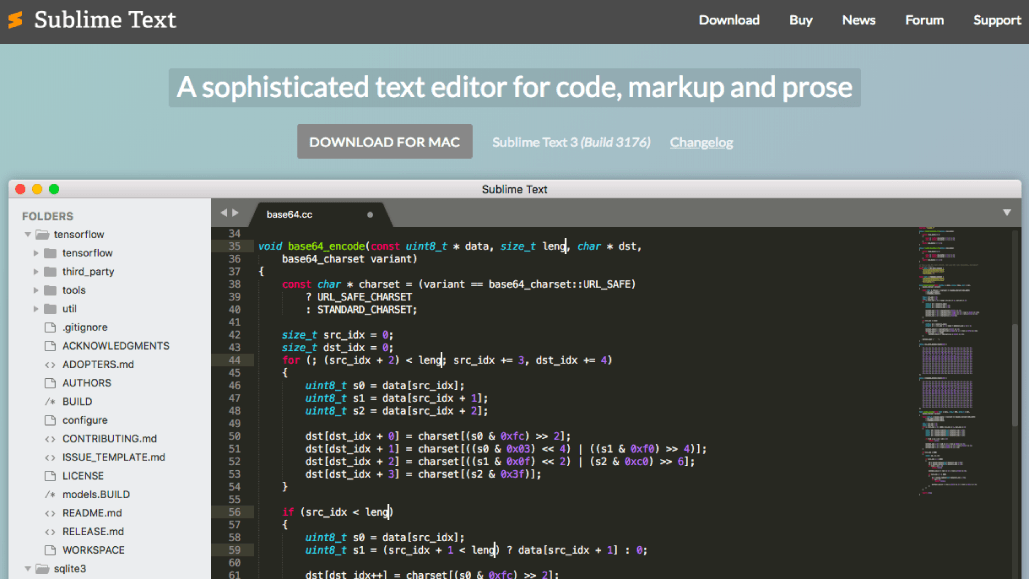 Key bindings, menus, snippets, macros, completions and more – just about everything in Sublime Text is customizable with simple JSON files. This system gives you flexibility as settings can be specified on a per-file type and per-project basis. 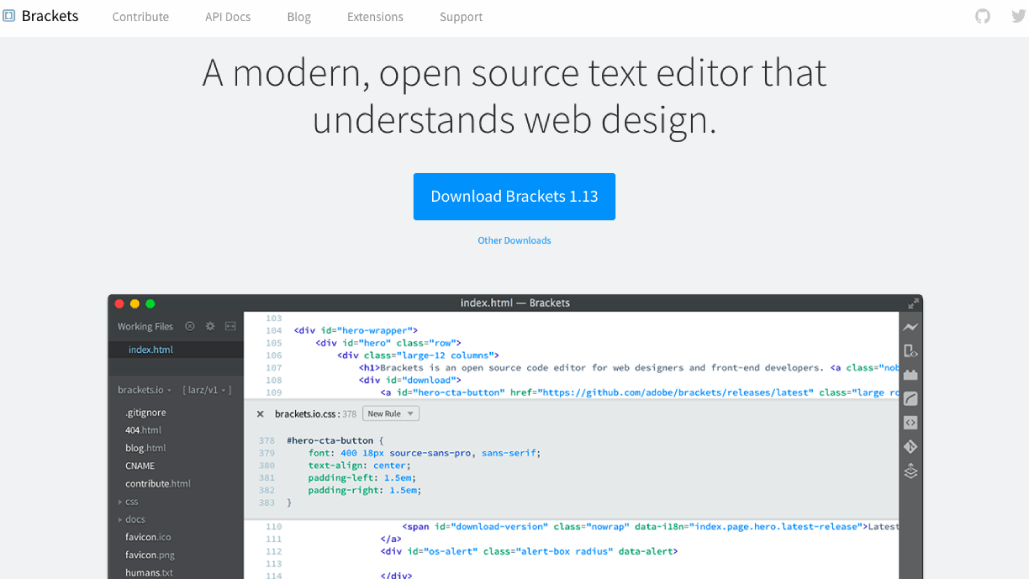 Brackets is a lightweight, yet powerful, modern text editor. We blend visual tools into the editor so you get the right amount of help when you want it without getting in the way of your creative process. You’ll enjoy writing code in Brackets.

Brackets is an open-source project, supported by an active and passionate community. It’s made by other web developers like you! Learn How to Contribute…