Changes in Android Nearby Connections API 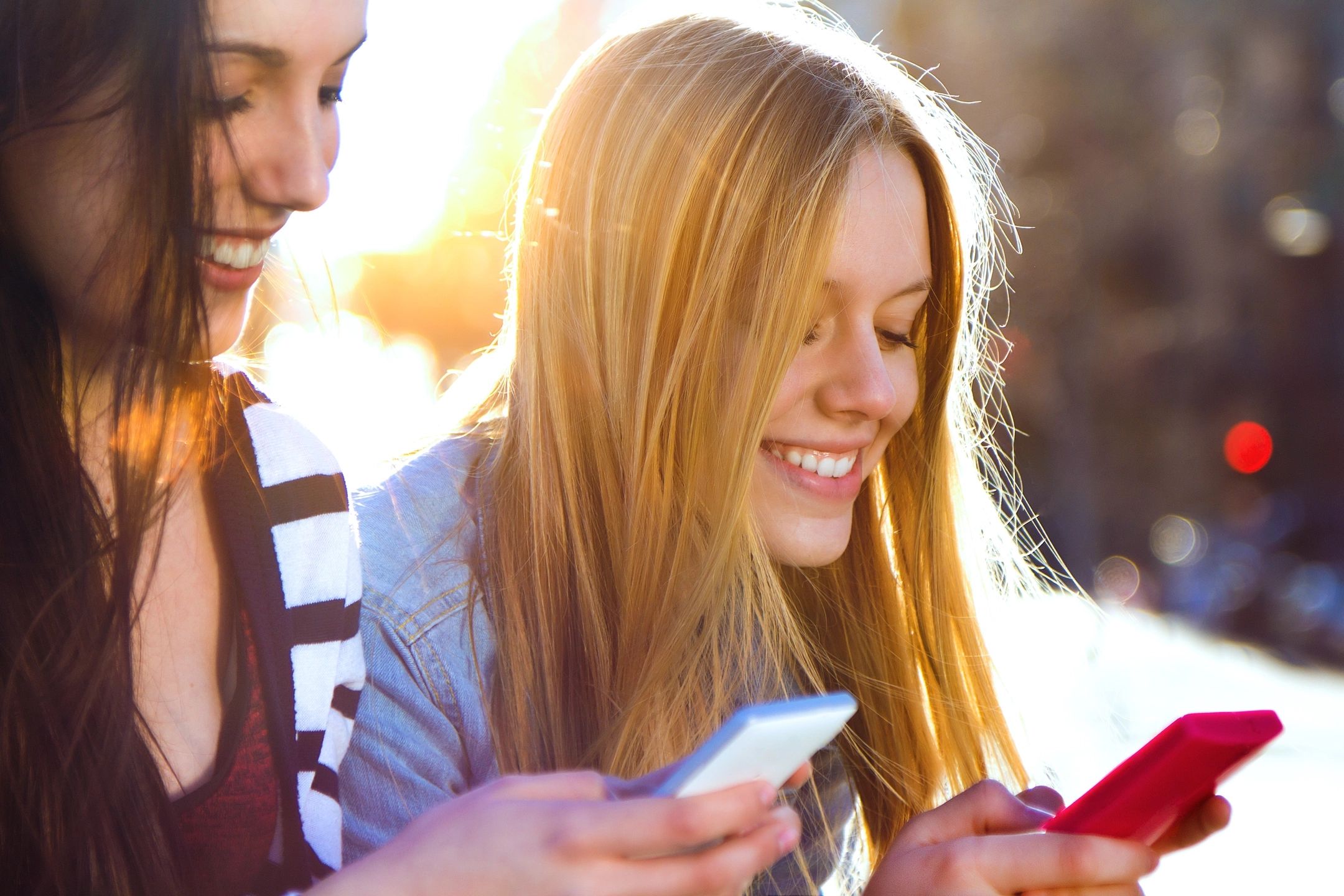 Android Nearby Connections is a peer-to-peer networking API that allows apps to easily discover, connect to, and exchange data with nearby devices in real-time, regardless of network connectivity.

In GmsCore version 11.0.55, the Nearby Connections API was updated with a number of significant changes, including the following new features:

Learn more about the new functionality in the updated documentation.

This section highlights some key differences between version 11.0.55 and previous versions of Nearby Connections.