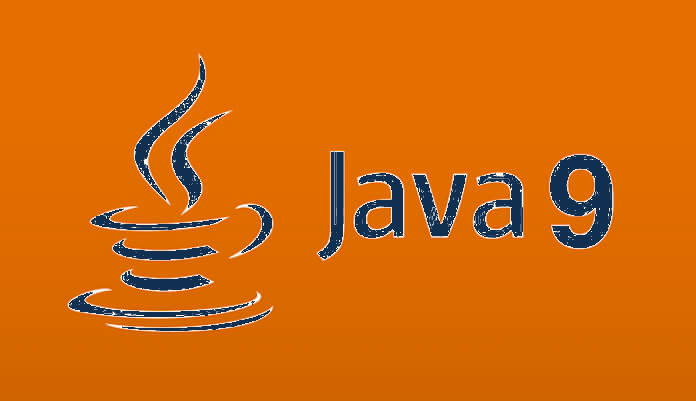 Since now Java 9 is released, lets look at some of the important Java 9 features that Oracle has released at the JavaOne event.

So, let’s get started.

Oracle has joined the club of many languages which already have the feature of REPL [Read, Evaluate, Print, Loop]. The sole purpose of this feature is to accomplish easy test tasks of Java constructs like class, interface, enum, objects, statements, etc. Using this feature one can test tasks without the need to deploy the whole solution. JShell “Java Shell” can be executed from the terminal window. After running the JShell one can directly start typing and execute java code.

The good part of using this tool is that now we can test our microservices without the need to deploy them over and over. This helps in accelerating the development, evolution, and quality of the final components.

We all use Google to search for problems and find the right Javadoc pages. With Java 9 that problem has been solved. Java 9 now supports the API documentation search internally within the Javadoc. 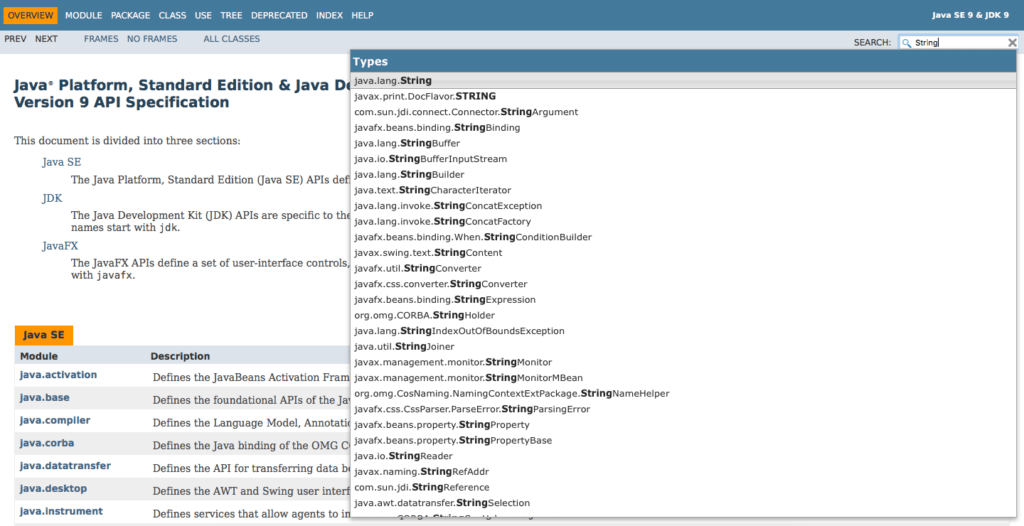 A new HTTP/2 Client API has been released to support HTTP/2 protocol and websockets features. This is a replacement to the old “HttpUrlConnection”.

The new version-string format align with current industry practices, in particular Semantic Versioning (Server). The format is as follows:

Extends the JAR file format to enable multiple, Java release-specific versions of class files to coexist in a single archive.

#Improvement in the Stream API

The improvement in the Stream API allow incoming streams of object-serialization data to be filtered in order to improve both security and robustness.

Serialization clients implement a filter interface that is set on an ObjectInputStream. For RMI, the object is exported through a RemoteServerRef that sets the filter on the MarshalInputStream to validate the invocation arguments as they are unmarshalled.