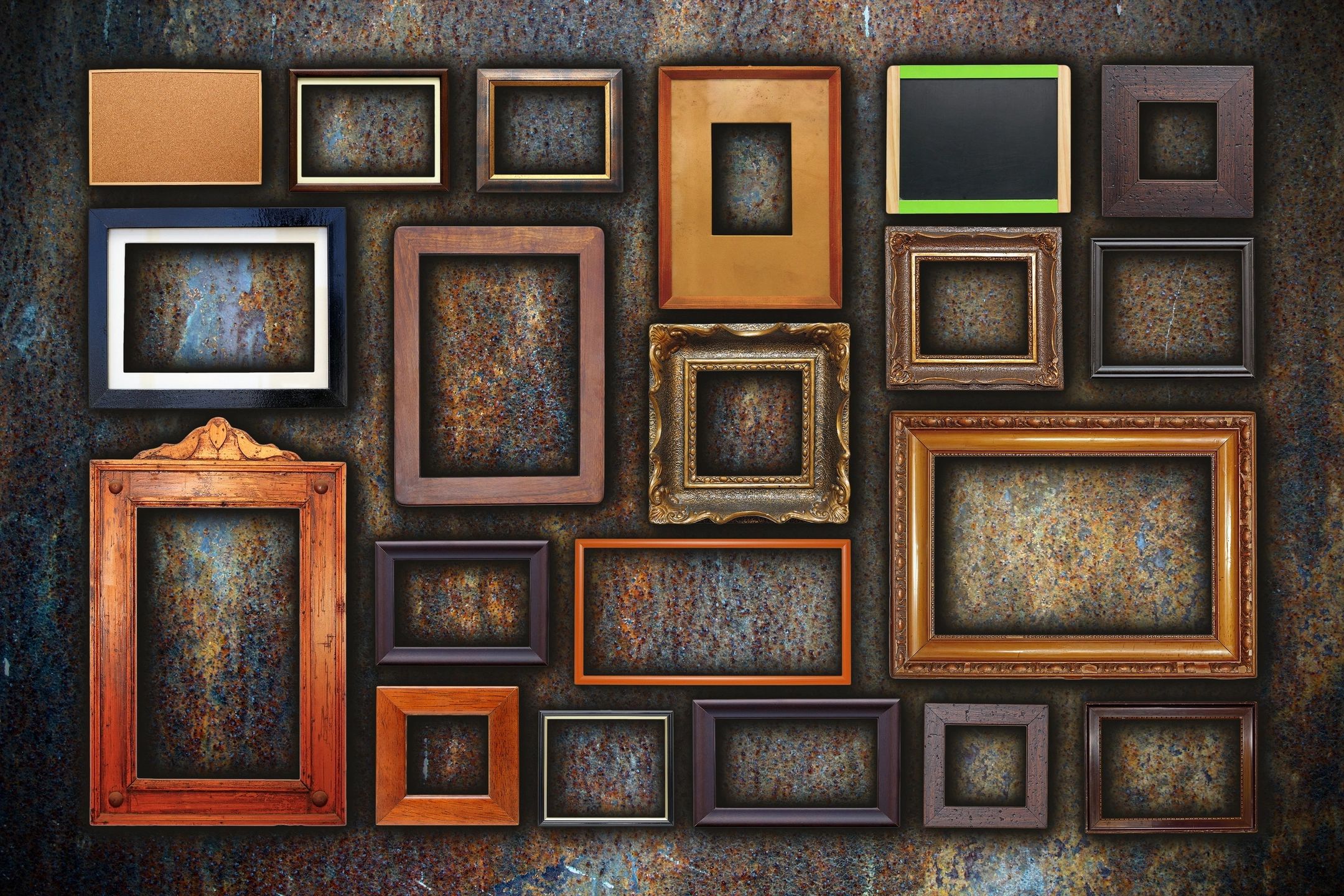 Java 8 provided a new additional package called java.util.stream. This package consists of classes, interfaces and enum to allows functional-style operations on the elements. You can use stream by importing java.util.stream package. We can use Java Stream API to implement internal iteration. Internal iteration provides several features such as sequential and parallel execution, filtering based on the given criteria, mapping etc. In this journal entry we will be understanding java 8 streams with examples.

Let’s look at some of the core concepts of Java 8 Stream API and then we will walk through some more examples of most commonly used methods.

Streams can be obtained in a number of ways. Some examples include:

Spliterator interface is used in Java 8 Stream to support parallel execution. Spliterator trySplit method returns a new Spliterator that manages a subset of the elements of the original Spliterator.

We have tried to cover almost all the important parts of the Java 8 Stream API. Let’s see it in action with some java stream examples.

Using Stream.of() to create a stream for similar type of data.

We can use Stream.of() with array of objects also to create stream.

We can use the collection stream() and parallelStream() to create sequential stream and parallel streams.

We can use Arrays.stream() and String.chars() also to create streams.

We can use java Stream collect() method to get List, Map or Set from stream.

toArray() method can be used to create an array from stream

In the next journal entry we will be looking at more Java 8 Stream examples.