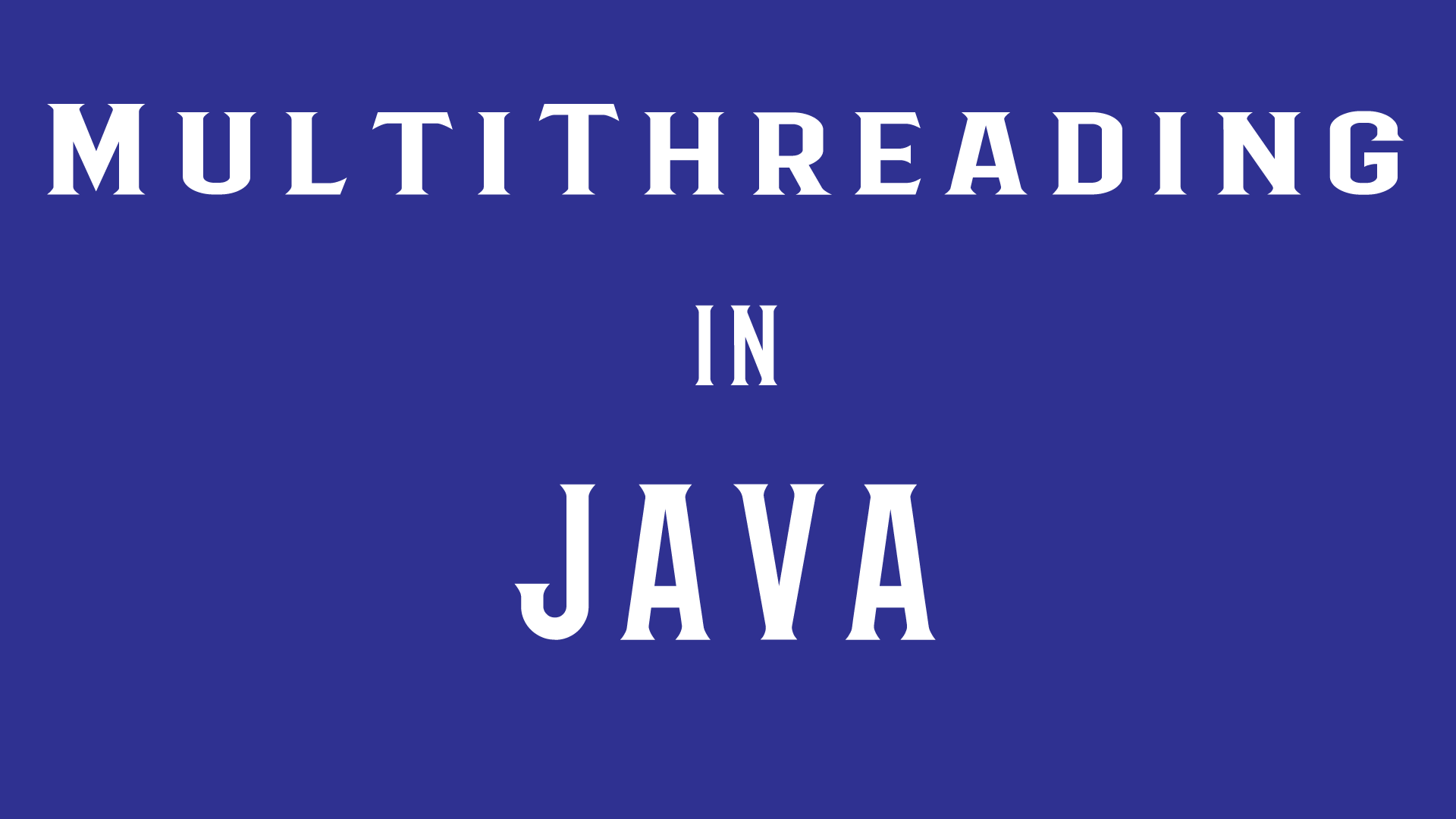 Multithreading in java is a process of executing multiple threads simultaneously.

Thread is basically a lightweight sub-process, a smallest unit of processing. Multiprocessing and multithreading, both are used to achieve multitasking.

But we use multithreading than multiprocessing because threads share a common memory area. They don’t allocate separate memory area so saves memory, and context-switching between the threads takes less time than process.

1) It doesn’t block the user because threads are independent and you can perform multiple operations at the same time.

2) You can perform many operations together so it saves time.

3) Threads are independent so it doesn’t affect other threads if an exception occurs in a single thread.

In the next journal entries, we will be bringing in examples on how to create, implement a multi-threaded environment in your application.