jQuery one of the commonly suggested starting point to learn for web developers who are just starting their career.

Why? jQuery is always suggested for its popularity within the experienced web developers community coz they understand the netegrity of  DOM API and vanilla JS; however, for the beginners, it might not be as simple and easy to understand and learn jQuery.

To write button click handler in jQuery you have to understand the DOM node selection, event handling, callbacks, and so much more.

On the other hand, there’s a hot new framework in the market Vue.js. One of the strengths of this framework is the simplicity of learning and doing things. Here Simplicity is the keyword to look out for as it is built into its design.

While trying to figure out how simple it is to learn Vue.js as compared to jQuery, I have found this nice article on DZone.

To all the web developers out there please do let me know your views about Vue.js, its simplicity to learn and also how good it is for your projects. 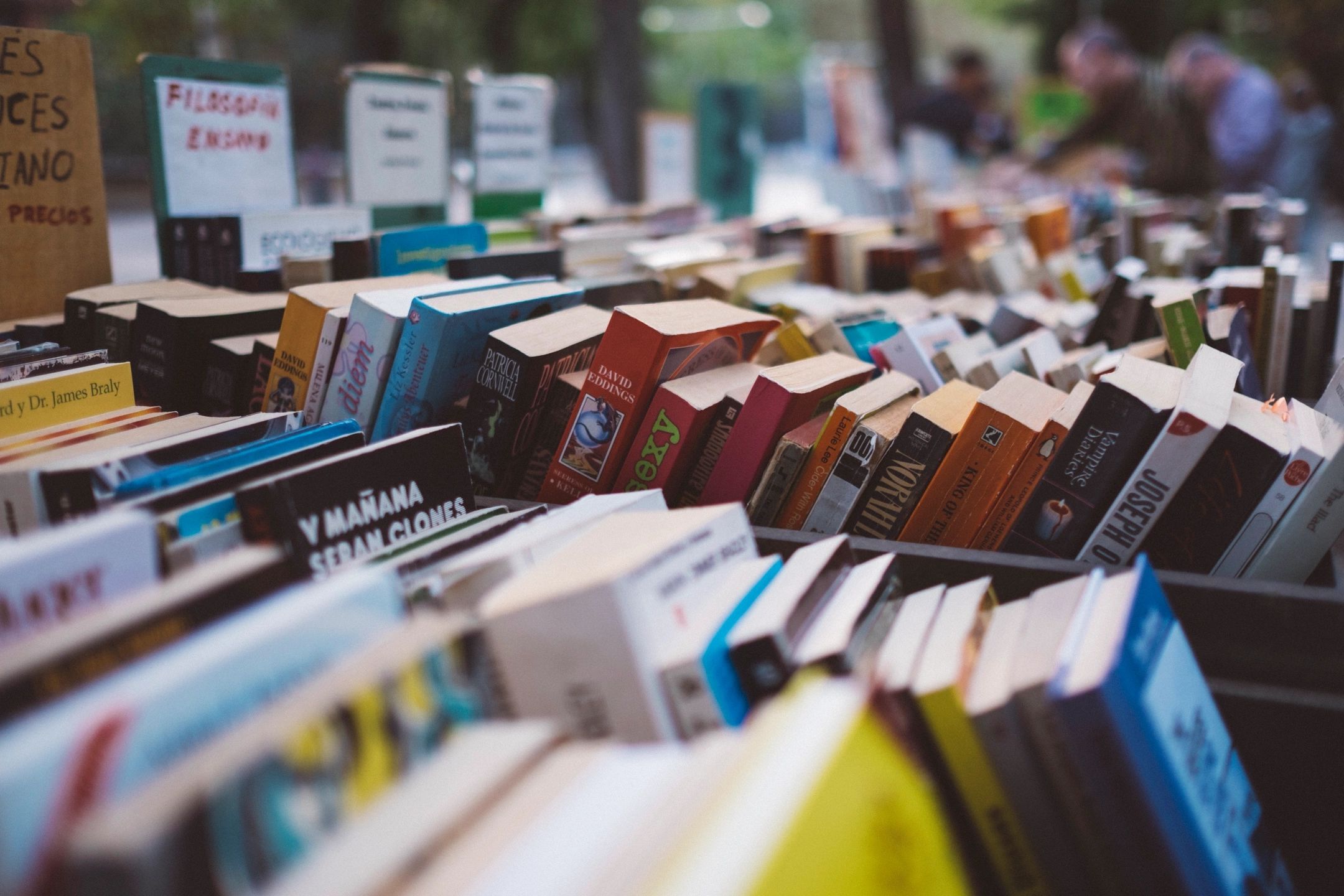 Top 5 VueJS Books you should Read